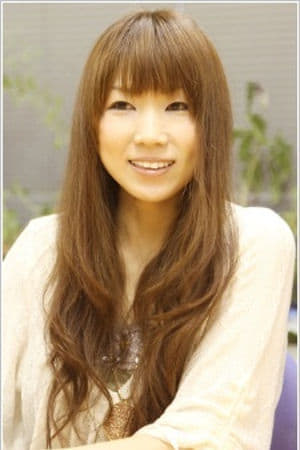 During her education at the art school, Ishizuka made a number of short animated films for her own enjoyment, often set to music. One of these films, Gravitation, which was later featured at the 2005 Tehran International Short Film Festival, caught the attention of both the Japanese broadcasting giant NHK and Madhouse. NHK quickly contacted Atsuko with an offer to have her animate a music video segment for the popular and long running short film program Minna no Uta (Everyone's Songs), which was designed to highlight upcoming independent animators and musicians. However, by this time Ishizuka had already been hired by Madhouse as a production assistant, and feeling that it would not be right to accept freelance work outside of the studio, she turned them down. However, the Minna no Uta staff was unwilling to give up, and they requested that Madhouse take on the music video project with Ishizuka as director. The studio agreed, and in 2004, Atsuko rose through the ranks for her first professional film, Tsuki no Waltz (The Moon Waltz)